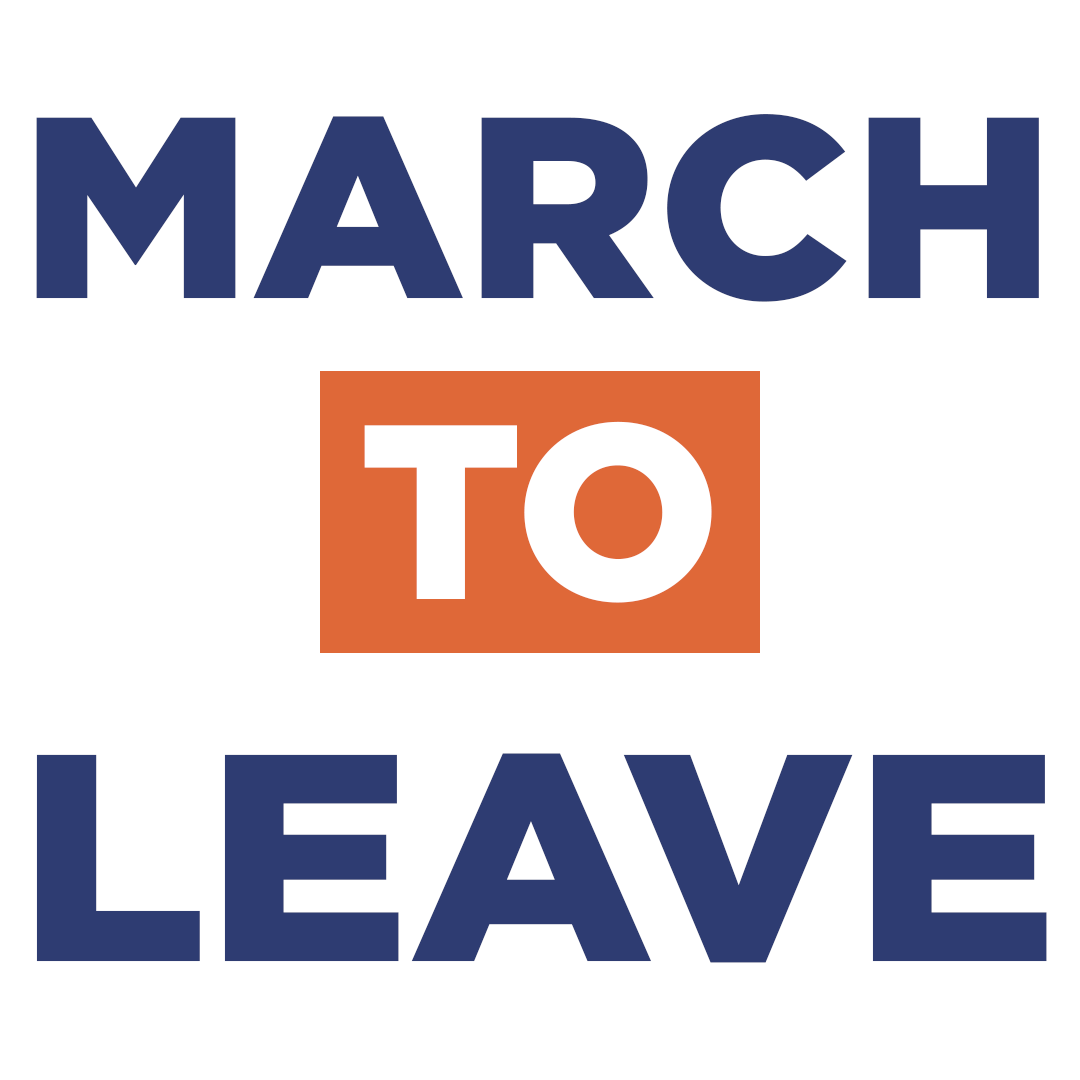 Our March to Leave will stop at Parliament Square on March 29th. We want to see you there.

The establishment promised we would leave the EU on March 29th 2019, but they are now attempting to delay Brexit or even stop it all together.

That’s why we need to show them we will not sit by whilst they betray Brexit. Join thousands of leavers in a historic rally in Parliament Square, starting from 4pm on March 29th to show the Westminster elite we must leave the EU without delay.

Are you going to be on the largest rally against the Brexit betrayal in history? Click here to sign up.